A wait-but-why-inspired look at how much time you really have left.

It hit me like a ton of bricks, realizing that at 30 years old, 90% of the time spent with people I loved was behind me.

Here’s something I’ve been thinking a lot about lately and I think it’s worth all of us taking some time to think about it.

It hit me a while back that for some of the people I love most in my life, I’m already on the tail end of my relationship with them.

At 30, that didn’t make sense at first, but hear me out and look at it this way:
I see my parents once, maybe twice per month. They are both around sixty and for simple math, let’s say I’m one of the extremely lucky humans who has both his parents live until they are 90. Being generous on both accounts, that means I’ll see them a total of 720 more days in my life (24 times per year, 30 years)

At first, that might sound like a lot, but when you really think about it, it’s not.

Take a step back and look at it in the big picture and you start to really realize why this matters.

That means, at this point in my life, given the very lucky scenario that they both live to be 90 and I see them twice a month, I have already spent almost 90% of my allotted time with them.

Yep, that’s when this really hit me.

Waking up to that reality hit me like a ton of bricks. While I feel like I have so much time ahead of me, in some ways, that time is far smaller than I could ever imagine.

Realizing that choked me up and one simple thought came to mind:

“Damnit Julian, when you're with those people, don't waste it.

Be present. Love them. Hug them. And for the love of god, put your phone down and be there with them."

This blog post was inspired by reading The Tail End on Wait But Why.

I highly recommend you check it out. 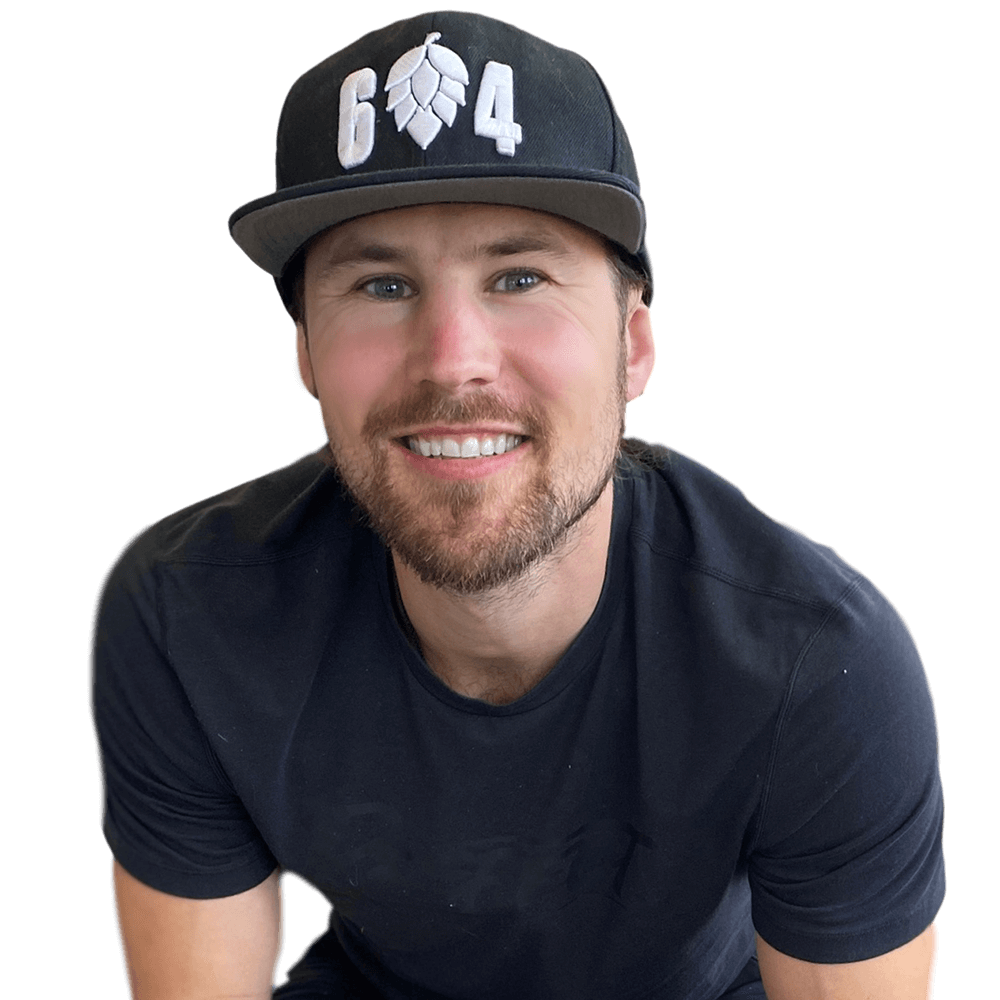 My passion intersects between building things people care about and telling awesome stories about them. This has lead me to building companies, charities, projects, cultures and communities. I love the blank canvas and adventures that starting something new brings.

Real talk, deep thoughts, and conversations that will help you improve your life. 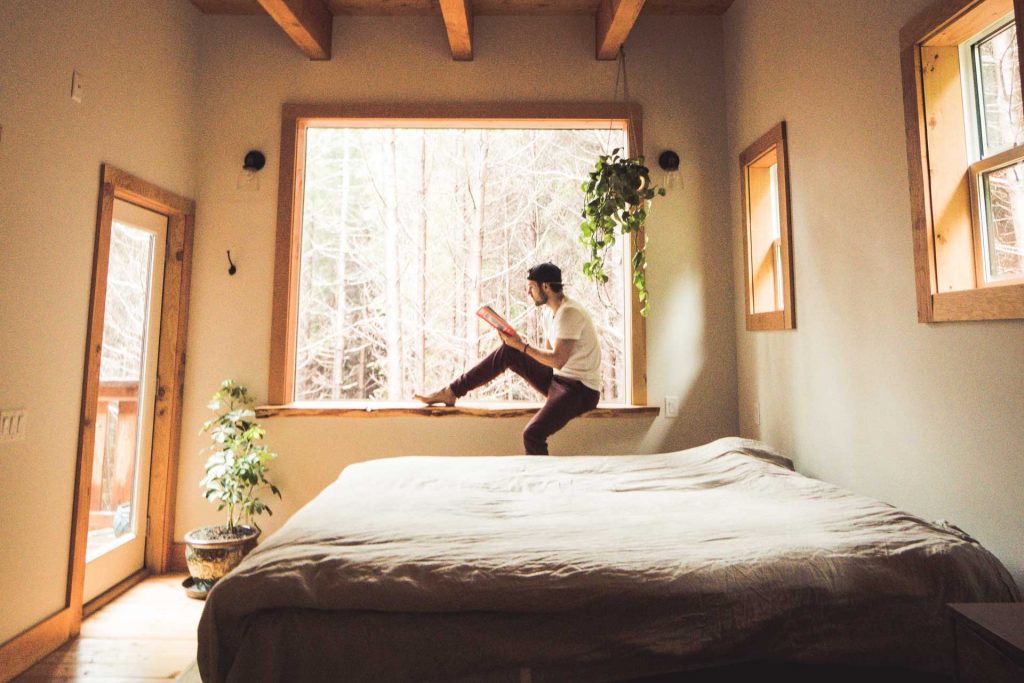 A story about how three simple words changed my life. 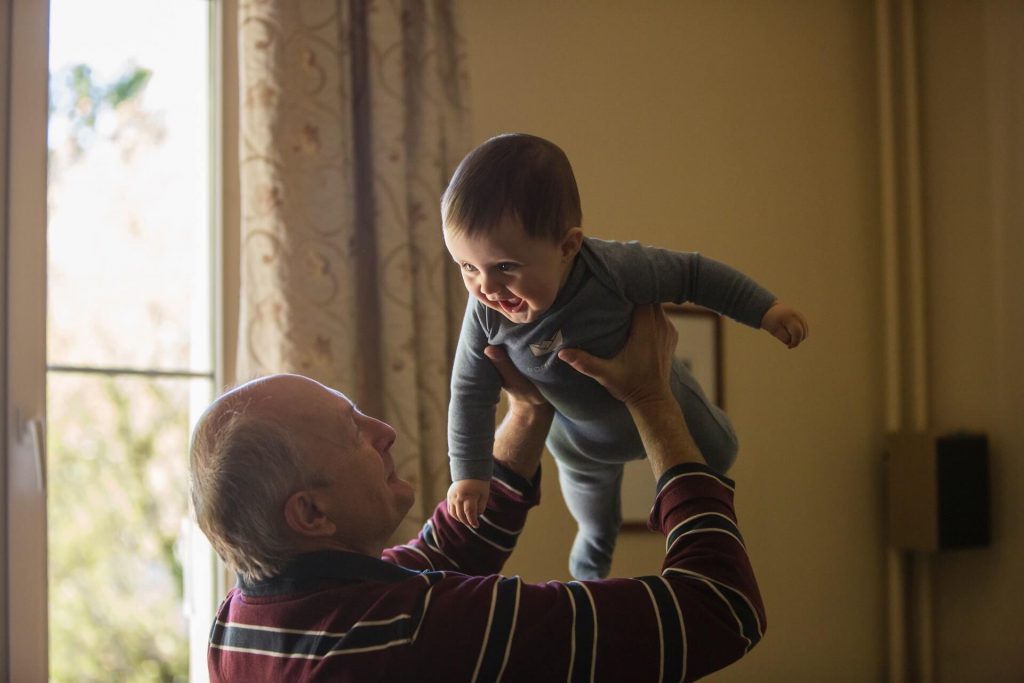 A sobering but needed look at how much time you really have left.

A story about how three simple words changed my life.

Thoughts, experiences, and opportunities in your inbox.